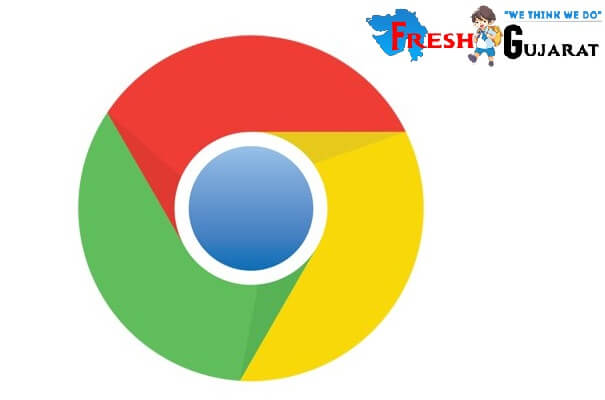 Hackers can easily steal data by bypassing the content security policy if the Google Chrome-based extension browser, which affects billions of users, is vulnerable. According to Gull Weizmann, a researcher at cybersecurity firm PerimetX, a bug called CVE-2020-6519 can be found in Windows, Mac, Chrome and Opera. It is used by billions of users. Chrome version 73, which was released in March 2019, has also been targeted by hackers. Content security policy is a measure of the web.

According to the 300 Dangerous Extensions report, the viral extension is available on Chrome’s web store. Hackers can also damage the phone’s battery by using this extension. This extension creates games, themes and wallpapers. However Google has removed such dangerous tools from the web store.

This is how hackers steal data