Google Duo video call app is the highest quality video calling app*. It’s simple, reliable, and works across Android and iOS phones and tablets, smart devices, and on the web.

Google Duo on Wednesday launched voice and video calling over WiFi service that will allow customers to switch seamlessly from LTE to WiFi-based calling when they are at home or office. The company said Jio WiFi calling, which works on the largest ecosystem of handsets – will also allow users to make video calls over WiFi. The service would be available for free. 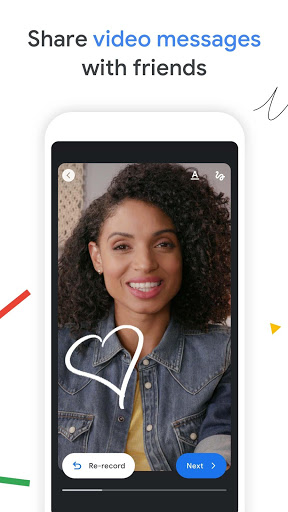 Voice calling
Make voice-only calls to your friends when you can’t chat over video.

On Android and iOS: