Today, on the eve of Hutasani, the state government has announced to pay the difference in three installments as per the 7th pay commission, as if it was a gift to the employees and pensioners of the state government. This will put a burden of Rs 427 crore on the exchequer. The announcement was made by Deputy Chief Minister and Finance Minister Nitin Bhai Patel in the Assembly today.

Deputy Chief Minister Nitin Patel, who is in charge of the finance department in the state, today announced the Holi-Dhuleti gift of equal importance in paying the arrears of employees. In the assembly, Nitin Patel said that the decision to implement the recommendations of the Seventh Pay Commission was taken quickly. Dated from 1.1.2017 The amount of salary difference has to be paid for a period of only seven months till 31.8.2017 as well as to the pensioners. Dated from 1.1.2017 The amount of pension difference for nine months of 30.8.2017 has to be paid. 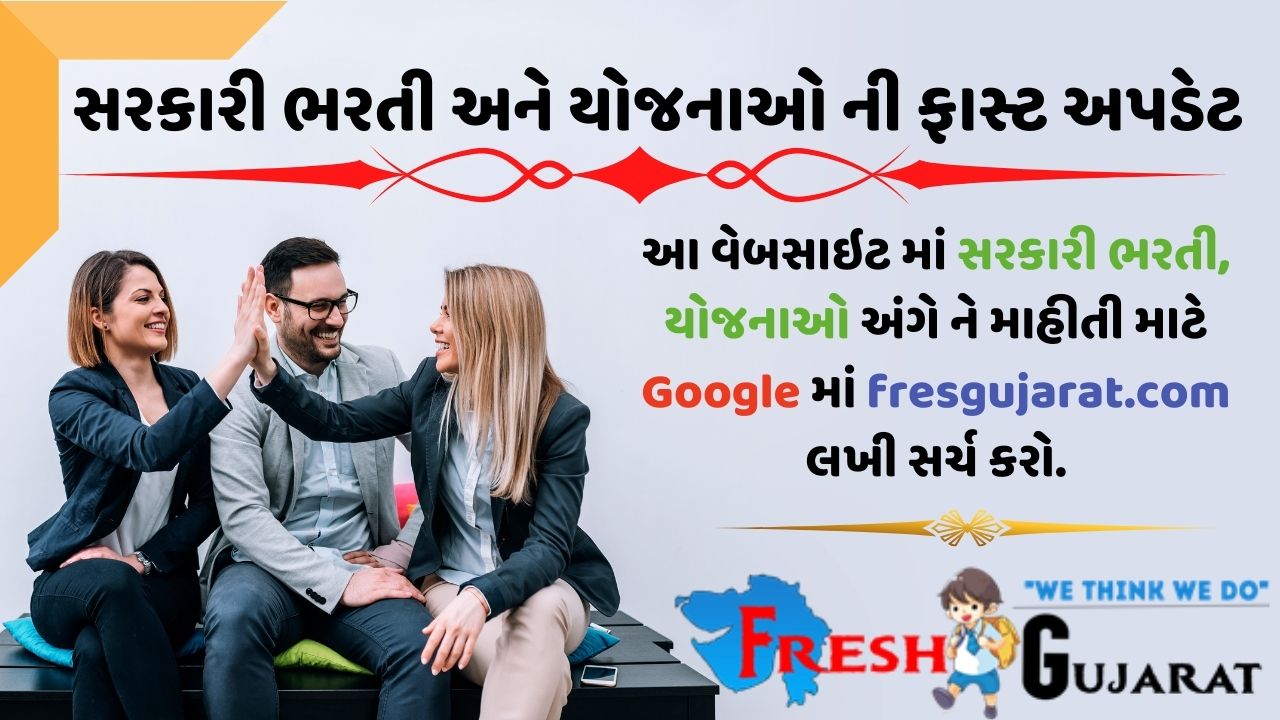 The State Government has decided to pay the said difference in cash in three installments in the interest of their employees and pensioners in view of the demands of the State Employees ‘Unions and Pensioners’ Unions for payment of the salary-pension difference.

The first installment of the Seventh Pay Commission difference is to be paid to the employees of the State Government as well as the pensioners in March, the second installment in May and the third installment in July. Thus, due to payment of arrears in cash in three installments, the difference in salary is Rs. 4 crore and the pension difference is Rs. 30.8 crore. The benefits will go to about 3.75 lakh state employees as well as 3.12 lakh pensioners. The announcement of the decision has created a sense of joy among the working class waiting for the arrears.

Announcing this in detail, Nitin Patel said that after consideration by the state government in pursuance of the recommendations of the Seventh Central Pay Commission, Dt. As per the in-principle decision taken in the cabinet meeting dated 19.7.2018, the government and panchayat employees of the state have been given the seventh pay commission. Decision to approve salary revision in the revised pay structure from 1.1.2017. It was taken from the resolution dated 17.8.2017 and its actual implementation i.e. payment in salary dt. Done from 1.3.2017. When the pension reform date. It has been done with the resolution of 15.10.2017 and its actual implementation is dated. Done from 1.10.2017. Employees of State Government, Panchayats Salary reform has been approved from 1.1.2017. Dated from 1.1.2017 A decision has to be taken to pay the difference of seven months salary till 31.8.2017. While the state’s pensioners dt. 1.10. The benefit of pension reform has been given since 2016, so they too have been given the date. Dated from 1.1.2017 Consideration has to be given to pay the amount of pension difference for nine months till 30.8.2017.

As a result of approving the pay reform as per the Seventh Pay Commission, government employees and pensioners of the state have to pay a difference of Rs.